MY MUSIC FOR THE PEOPLE

Cloudcasts by Alex Prax on Mixcloud 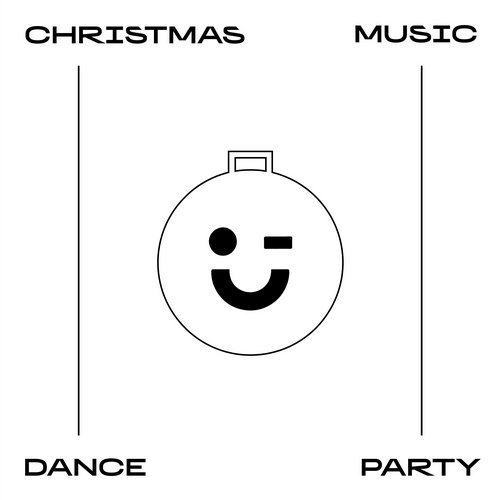 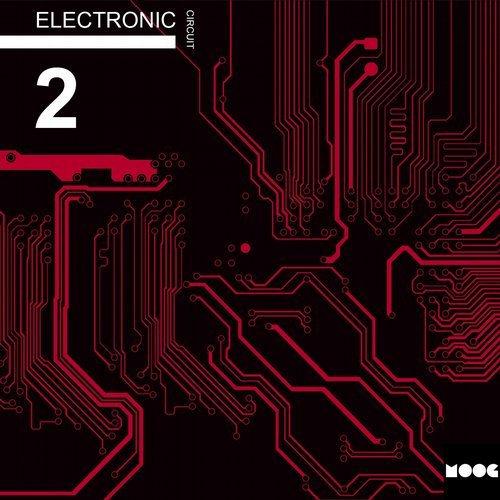 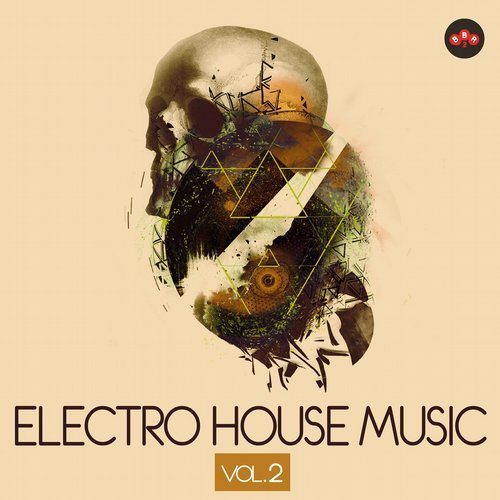 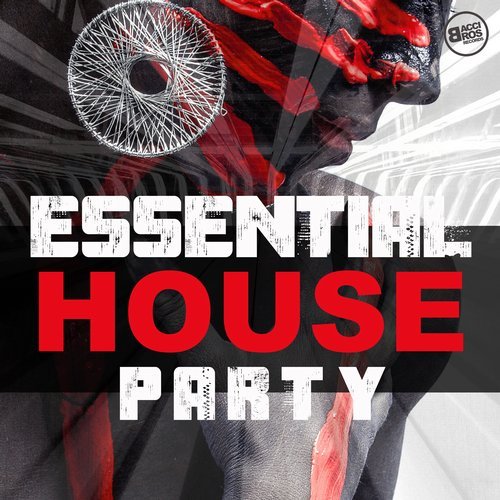 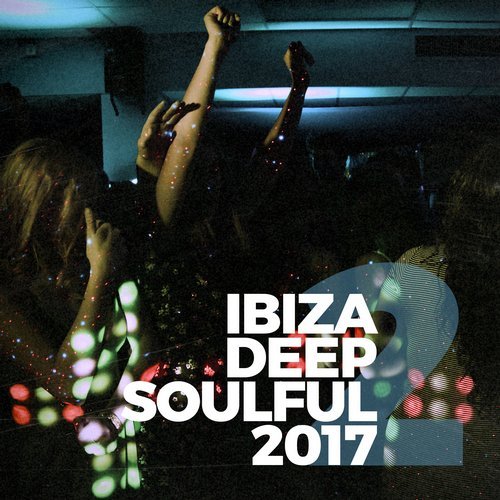 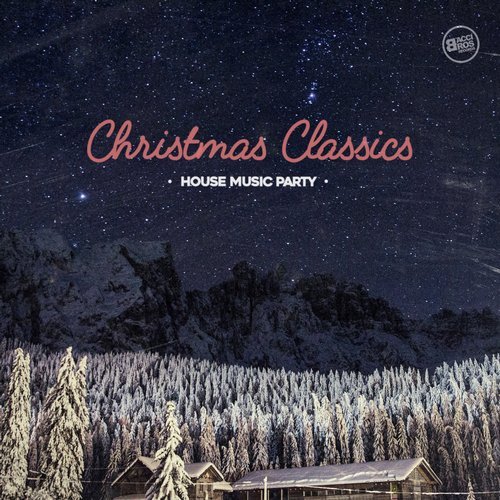 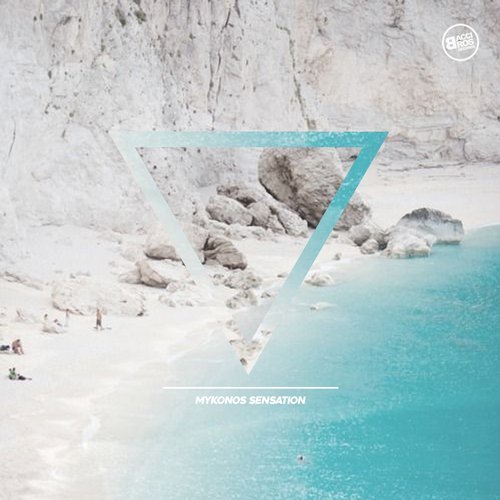 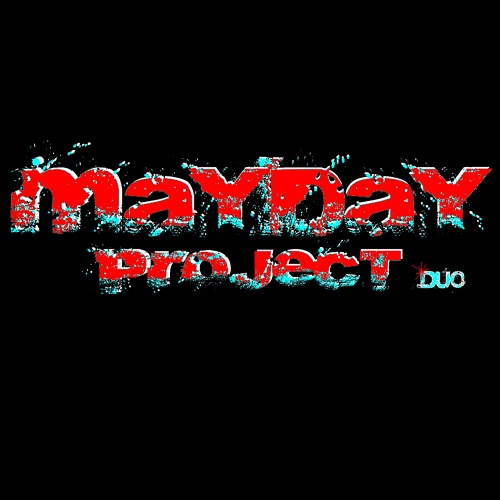 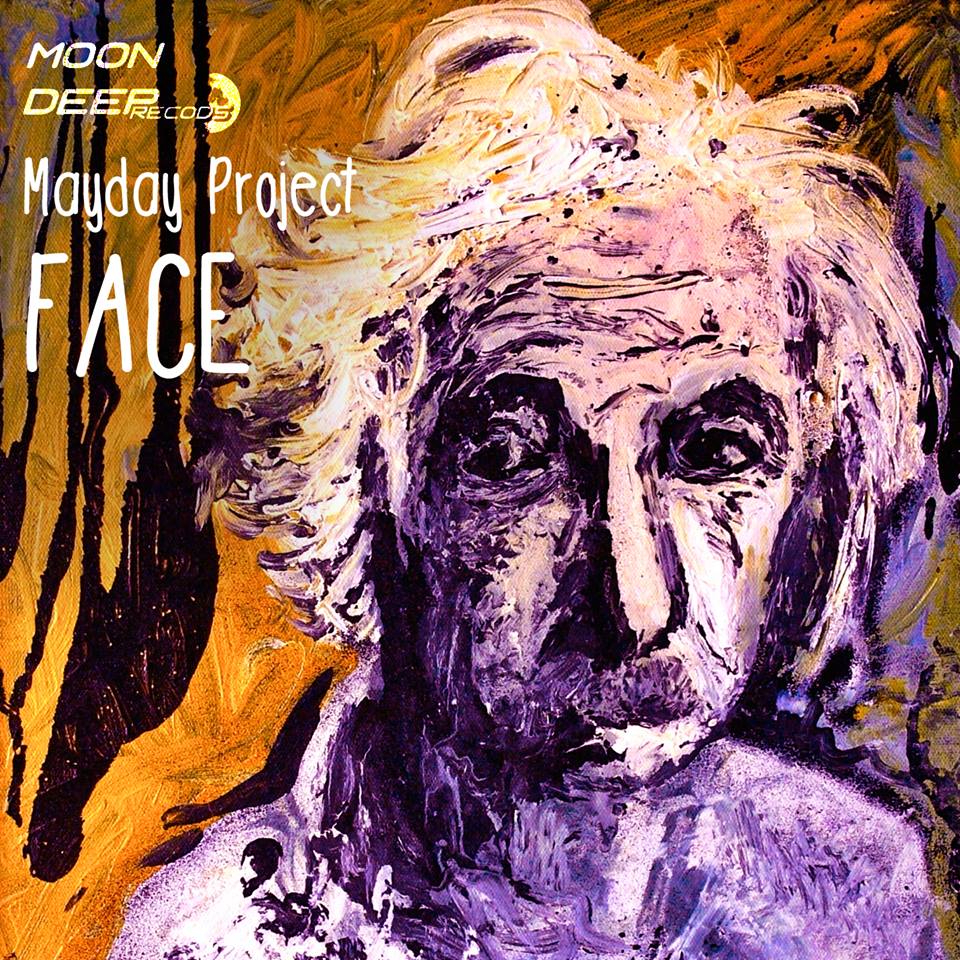 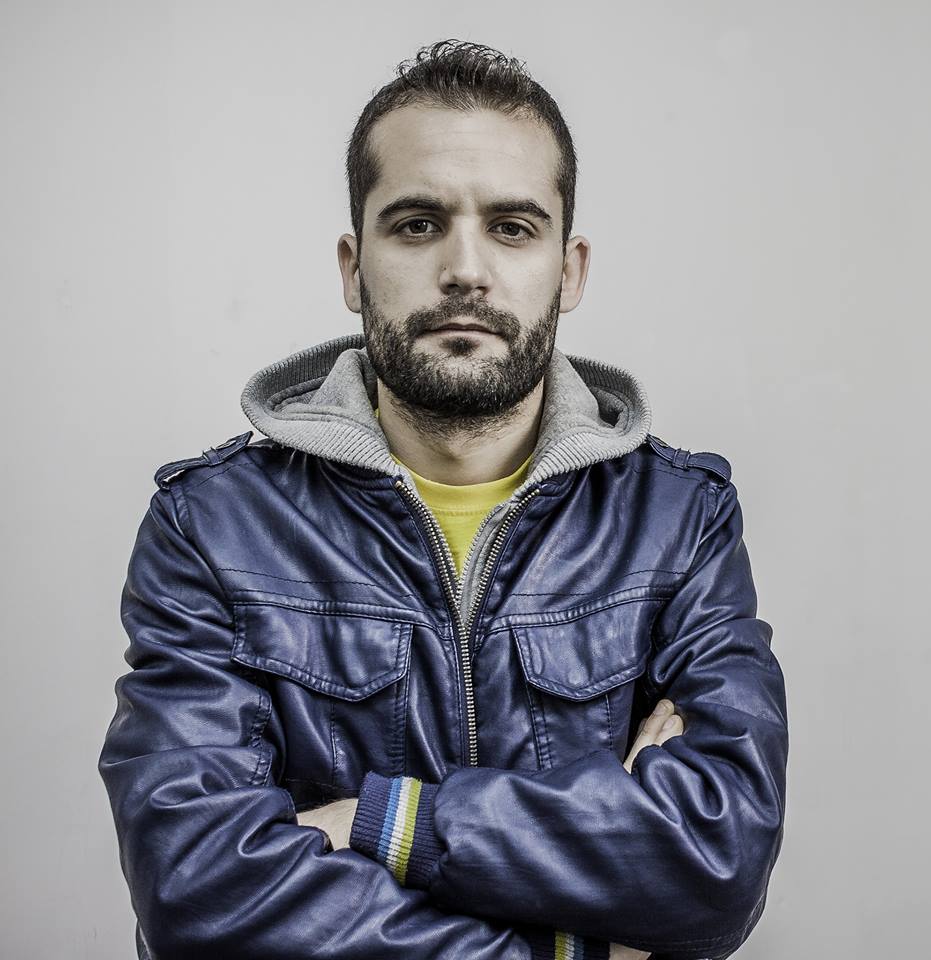 Alessio Prasciolu, aka Alex Prax (Mayday Project) is an italian deejay & producer from Cagliari (Italy). He was born in Cagliari on December 15th, 1984. He loves best Progressive House and Electronic, and likes Tech House and Deep House too. His set is made up of innovative research of peculiar sounds that contain mainly electronic sonorities. This completes his personal production repertoire. Alex is manager of the Ichnusa Recordings Label.

Since early 2000, he works in various discos & clubs near Cagliari. He played in the best clubs and places of Sardinia.

Since January 2015 Alex has been living in London, working with different organizations playing music in famous clubs of the capital.

Mayday Project Duo is a musical project founded by Alex. He is currently working with Anthony Maxul, singer and musician from Cagliari.

He had his first training in 2009 with Riccardo Corda aka Riky B, now Rick Sanders. Their works are marked by Electro and Progressive House sounds with influence of Classical Music. First project – named “Mayday” – has been released by Dance Rhythm “Benvenuto Edizioni Musicali”, in collaboration with Riccardo Derio, now Therio.

Coming out in September 2015 the new project "Face" for Moon Deep Records.

Mayday Project having excellent results: it is listed in important selling charts and included in numerous deejay’s play-lists.

Don't forget to follow Alex Prax on Facebook to stay updated about live shows, mixtapes, discs releases, charts and all other activities Alex Prax is involved within soundcloud and beatport platforms.

Facebook is the primary source of updates about me.